It is hard to believe it has been 30 years since the original release of First And Last And Always, aptly titled too as it was the first and last album release featuring what is considered to be the classic line-up of Andrew Eldritch (vocals), Gary Marx (guitar), Wayne Hussey (guitar), Craig Adams (bass) and of course long stay drum machine Doktor Avalanche (drums?).  After several personnel changes and an excellent selection of singles & ep’s in the 5 years since the bands inception the debut album was eagerly anticipated, it did not disappoint. If you are only going to make one album then why not make the absolute benchmark for anything in the Gothic/Darkwave scene prior to, or released since for that matter.  A dark brooding masterpiece set in the twilight world of excess inhabited by the band and their legion of fans. An album that sits shoulder to shoulder with other strong releases  from 1985 including The Cure – The Head on The Door, The Smiths – Meat Is Murder, Nick Cave – The Firstborn Is Dead, New Order – Low-Life, The Cult – Love  & the debut Jesus & Mary Chain release Psychocandy.

Black Planet opens side one, ’ Tune In Turn On Burn Out In The Acid Rain’ snarls Eldritch as he sets the tone for the long dark ride through the albums 10 tracks. Stand out tracks include Marian, Walk Away & No Time to Cry but on an album with no filler all the songs have their place. Closing track Some Kind Of Stranger, perhaps the darkest anti-love song ever set down on vinyl is a perfect way to end the album, ever wondered what Gothic music is? Then look no further than this epic song, ‘Memories May Last For Years But Names  Are Just For Souvenirs’  moans Eldritch in his unnaturally deep voice before proclaiming ‘ I Can Wait A Long  Long Time Before I Hear Another Love Song’.

Included in the set are three 12” ep’s released as a lead up to the album. Songs like Bury Me Deep, Blood Money & On the Wire are strong enough to make any album. Poison Door is probably the closest thing to an up tempo pop song the band has ever produced whilst Train & Afterhours, a nod to American band Suicide, restores the minimalist sound.

Whilst no longer releasing music the band are still active and tour every year, to quote the Leonard Cohen song the band took their name from, “Oh The sisters Of Mercy They Are Not Departed or Gone.” 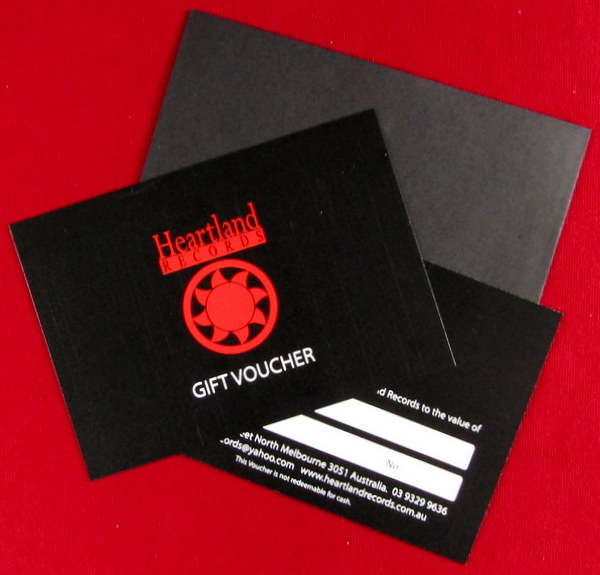